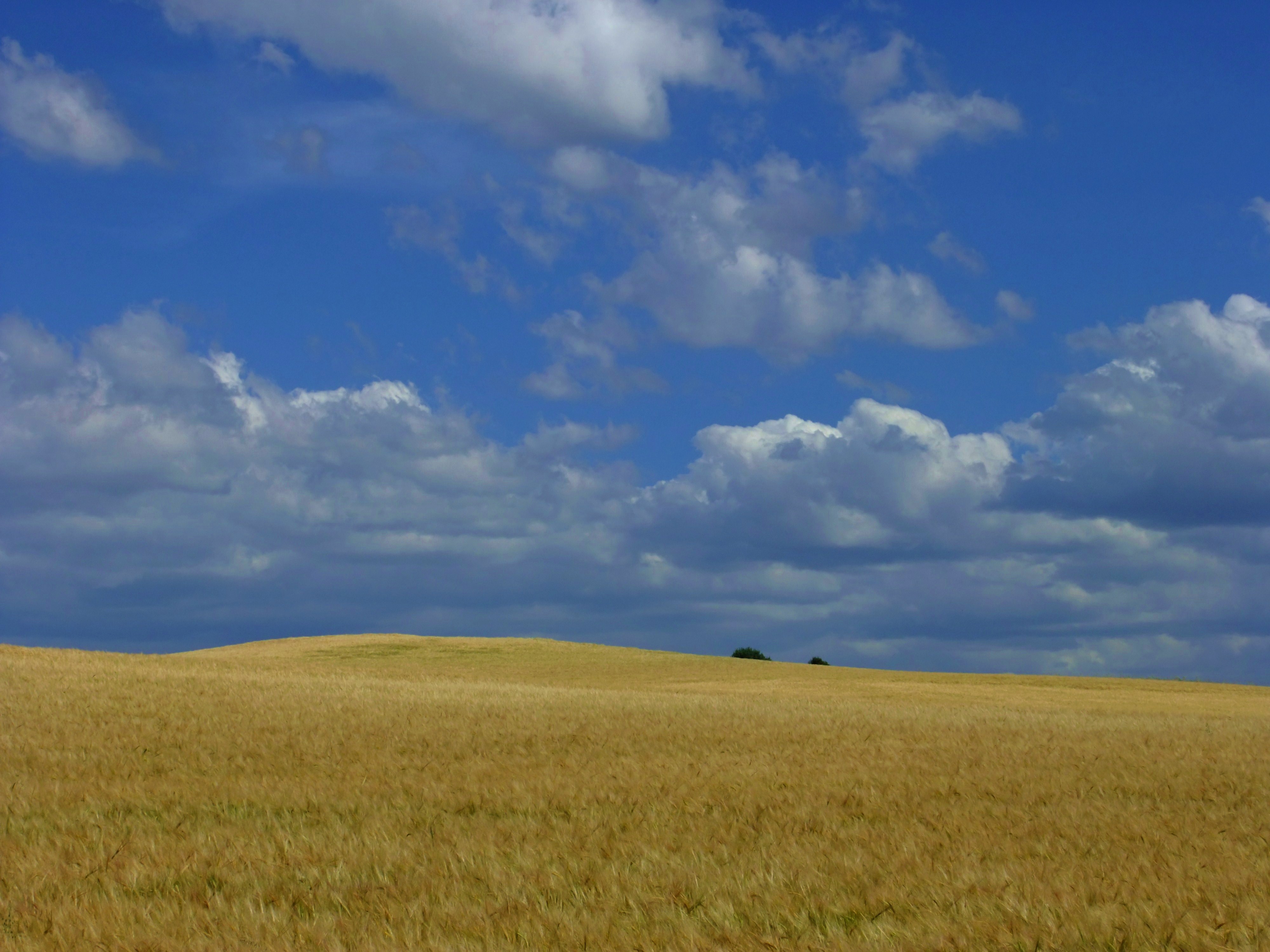 November is a time of year when our thoughts turn to those in the armed services who gallantly protected our Country and our current Armed Services many of which form a peace keeping role in countries in Conflict.
The price many of these personal pay is one that was initially recognised as Shell Shock in the First World War Trenches. This has in more recent years been commonly called ‘Post Traumatic Stress Syndrome’ PTSD. The name itself and the recognition of this disorder came after the identification of the psychological suffering created by the Vietnam War. Prior to this in England the effect had been noticed on soldiers who endured the terrible conditions of the ‘Trenches’ in the First World War. Sadly whilst the condition was recognised by medical staff the condition was not always recognised by the Generals, due to lack of awareness, and often in the stress of the battlefield was seen as cowardice and many Soldiers killed for desertion are thought to have been killed from the effects of the symptoms of this condition.

Post Traumatic Stress Disorder has been prevalent for many centuries and not only on the battle field! It is therefore not just confined to those in military service and it was first noticed among the public as “traumatic neurosis” over 110 years ago by a German physician who noticed Traumatic Symptoms in those that witnessed railway or workplace accidents.

Post Traumatic Stress Disorder is a severe Anxiety Related Condition that can occur if we witness one or more traumatic events where there is a perceived threat to death or injury or a severe feeling of personal helplessness. eg. sexual or armed assaults, accidents, natural disasters and murder.
The diagnosis may be given if a cluster of symptoms typically Flashbacks, high levels of anxiety or detachment or avoidance of all details associated with the traumatic event for over one month after the event.
It is important to note that most people will not experience PTSD if they witness a traumatic event, but a unlucky minority will. Women are more likely to suffer (20%) than than men (8%) and children in particular those under 10 are the least likely to suffer from this condition. These levels can vary according to age and even geographical location. Certain jobs increase your likelihood to develop PTSD as mentioned previously those who face danger in their jobs have higher risk rates Military personnel are one sector (20%) but the emergency services and recovery workers after natural disasters are two other examples.
The main criteria from the DSM(IV) a book to help the diagnosis of psychological illnesses are listed below.
A: Exposure to a traumatic event This must have involved both (a) loss of “physical integrity”, or risk of serious injury or death, to self or others, and (b) a response to the event that involved intense fear, horror, or helplessness (or in children, the response must involve disorganized or agitated behavior).

C: Persistent avoidance and emotional numbing This involves a sufficient level of: avoidance of stimuli associated with the trauma, such as certain thoughts or feelings, or talking about the event(s); avoidance of behaviors, places, or people that might lead to distressing memories as well as the disturbing memories, dreams, flashbacks, and intense psychological or physiological distress;[18] inability to recall major parts of the trauma(s), or decreased involvement in significant life activities; decreased capacity (down to complete inability) to feel certain feelings; an expectation that one’s future will be somehow constrained in ways not normal to other people.

D: Persistent symptoms of increased arousal not present before These are all physiological response issues, such as difficulty falling or staying asleep, or problems with anger, concentration, or hypervigilance. Additional symptoms include irritability, angry outbursts, increased startle response, and concentration or sleep problems.[18]

E: Duration of symptoms for more than 1 month If all other criteria are present, but 30 days have not elapsed, the individual is diagnosed with Acute stress disorder.[18]

F: Significant impairment The symptoms reported must lead to “clinically significant distress or impairment” of major domains of life activity, such as social relations, occupational activities, or other “important areas of functioning”. (American Psychiatric Association (1994) Left untreated PTSD can wreck lives, it has for instance been linked to dependence of alcohol and drugs in some who don’t seek help for their condition. (Maxmen, J. S.; Ward, N.G. (2002) continued Drug and alcohol use is believed to prevent recovery or even exasperate the symptoms luckily however the condition is treatable if help is sought.

Treatments for the condition are numerous whilst some drugs are successful
in its treatment in particular SSRIs such as Fluoxetine others believe – “there is no clear drug treatment for PTSD” (Maxmen, J. S.; Ward, N. G. (1995)).

Various Counselling and Psychotherapeutic Therapies are used in the treatment of PTSD. Eye Movement therapy have been used along with Trauma Focused Cognitive Behavioural Therapy which were found to be of equal merit. (Seidler GH, Wagner FE. 2006)
Cognitive Behavioural Therapy (CBT) is a popular therapy that has been proved to help in trials. In CBT a client changes the way he feels by examining the way he thinks and acts this is generally considered the standard of care for PTSD by the United States Department of Defense.

Other Therapies proved useful in the treatment of PTSD include Interpersonal therapy.
“An open trial of interpersonal psychotherapy reported high rates of remission from PTSD symptoms without using exposure”

Where to Get Help

The important thing is to realise that help can be given and to ask for it when you feel you need it. Contact a professional such as a Counsellor, Psychotherapist or GP.

This site uses Akismet to reduce spam. Learn how your comment data is processed.